Touristic Places to Visit in Sultanahmet

Deraliye Terrace Restaurant is located in the most central location of Sultanahmet and is within walking distance of many touristic attractions. Now let's examine these touristic icons.

The Most Beautiful City in the World: Istanbul

For centuries, Istanbul has been one of the most popular cities in the world. Hosting ancient history, Istanbul has been the capital of many different civilizations and empires. This multicultural structure is a major factor in the city's becoming a center of attention.

Many palaces, mosques, parks, museums, and ruins in Istanbul attract the attention of tourists. When you come to Istanbul, we recommend that you do not complete your trip without seeing and exploring these historical structures. Now, let's examine the touristic places of Istanbul to visit. 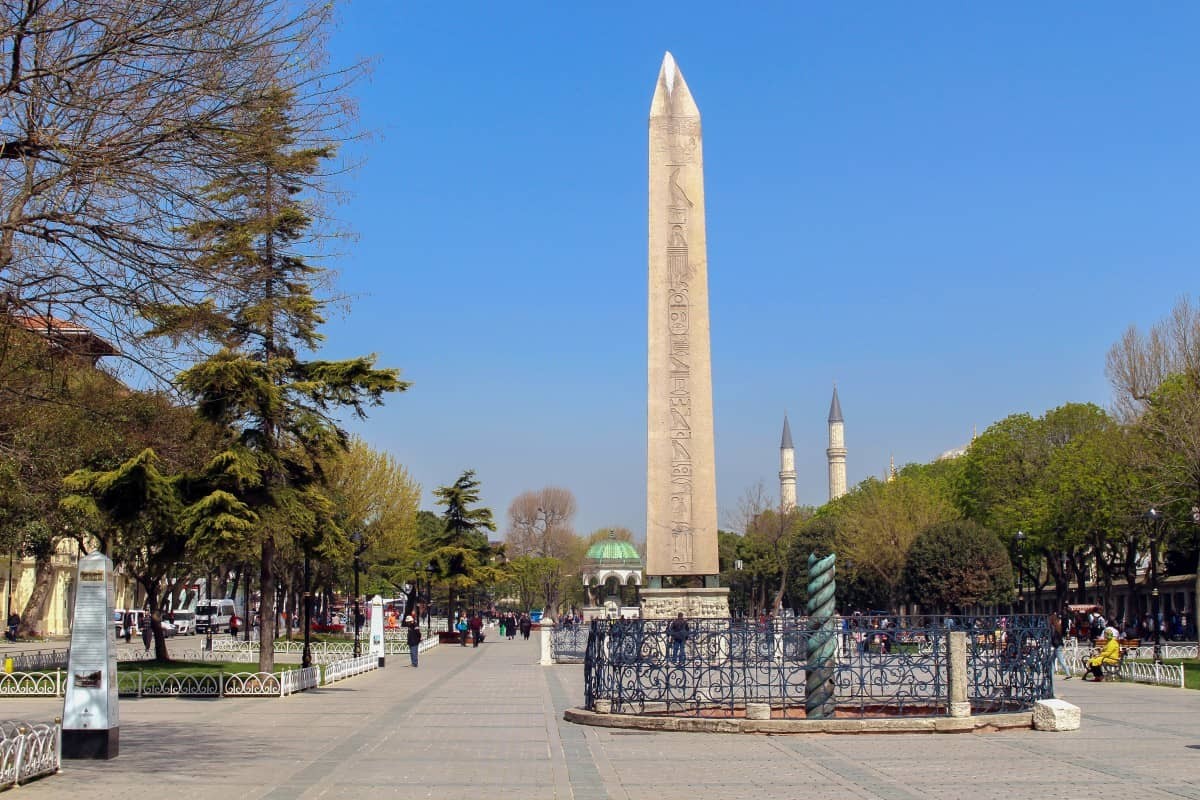 When one thinks of history in Istanbul, the first place that comes to mind is Sultanahmet Square. This is the starting point of touristic trips. This area, where artifacts from Ancient Rome, Byzantium, and Ottoman Empire are located, welcomes millions of tourists. The history of this square dates back to the Roman Empire. This place was used as a hippodrome area at that time. Therefore, another name is 'Horse Square'.

This is an area where various entertainments and activities are held. Remains such as the Obelisk, the Serpent Column, and the Knitted Obelisk were built to divide the hippodrome in half at that time.

It is the most famous mosque in Istanbul. It is also known as the Blue Mosque in the world. Iznik tiles inside the mosque are the biggest reason for giving this name. The interior of the mosque has a deep blue appearance. 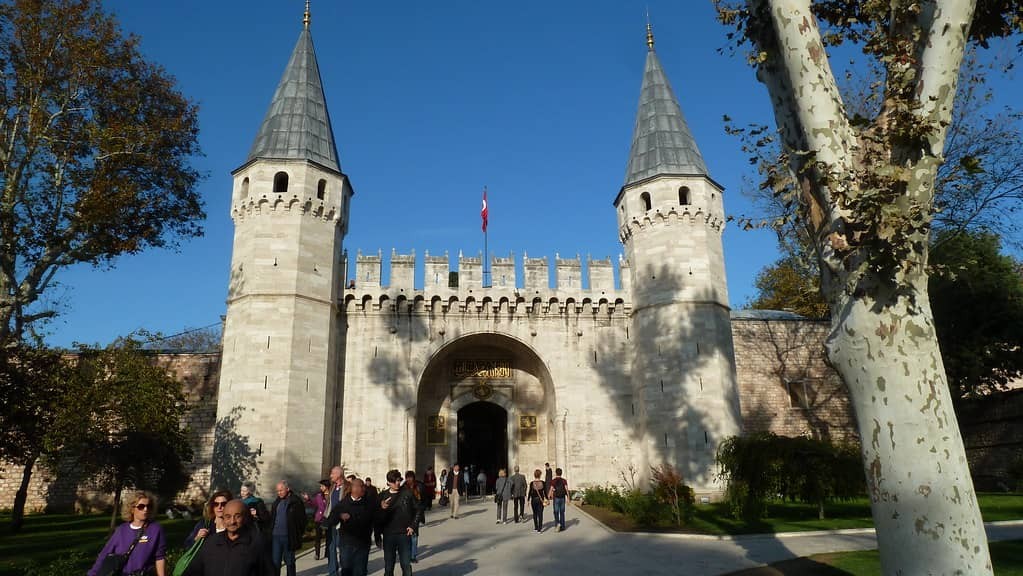 Topkapi Palace is among the most important structures you can visit in Istanbul. It was built after the conquest of Istanbul by the Ottomans. It has been the administrative center of the Ottoman Empire for 400 years.

Touring an imperial palace is an unforgettable experience. It was opened as a museum in 1924. It is Turkey's first museum. It contains nearly 300,000 archive documents.

The palace has sections such as the Harem, Hırka-ı Saadet, Has Oda, Babü's Saade and the Garden of the Mansions. We recommend that you visit all of these sections. Topkapi Palace can be visited between 09:00 and 18:00 except Tuesdays. 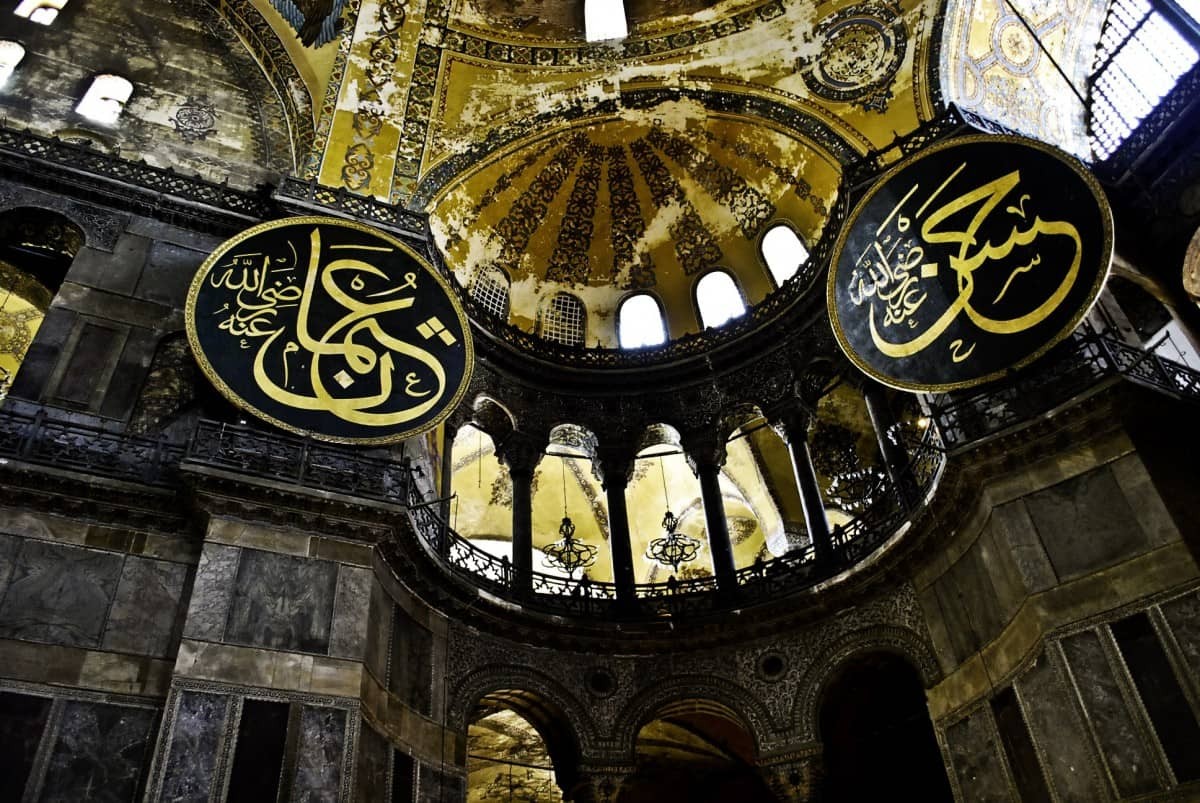 Hagia Sophia is the most famous historical building in Istanbul. It was built in 360 by the Roman Emperor Constantius. It is one of the oldest cathedrals in the world.

Its former name is Megale Ekklesia. The building, which was destroyed many times, reached its current appearance during the reign of Emperor Justinian. In the 5th century, its name was changed to Hagia Sophia. After the Ottoman conquest of Istanbul in 1453, Hagia Sophia was used as a mosque. The minarets were built by Mimar Sinan.

Converted from a mosque to a museum in 1935, Hagia Sophia was reopened as a mosque in 2020. 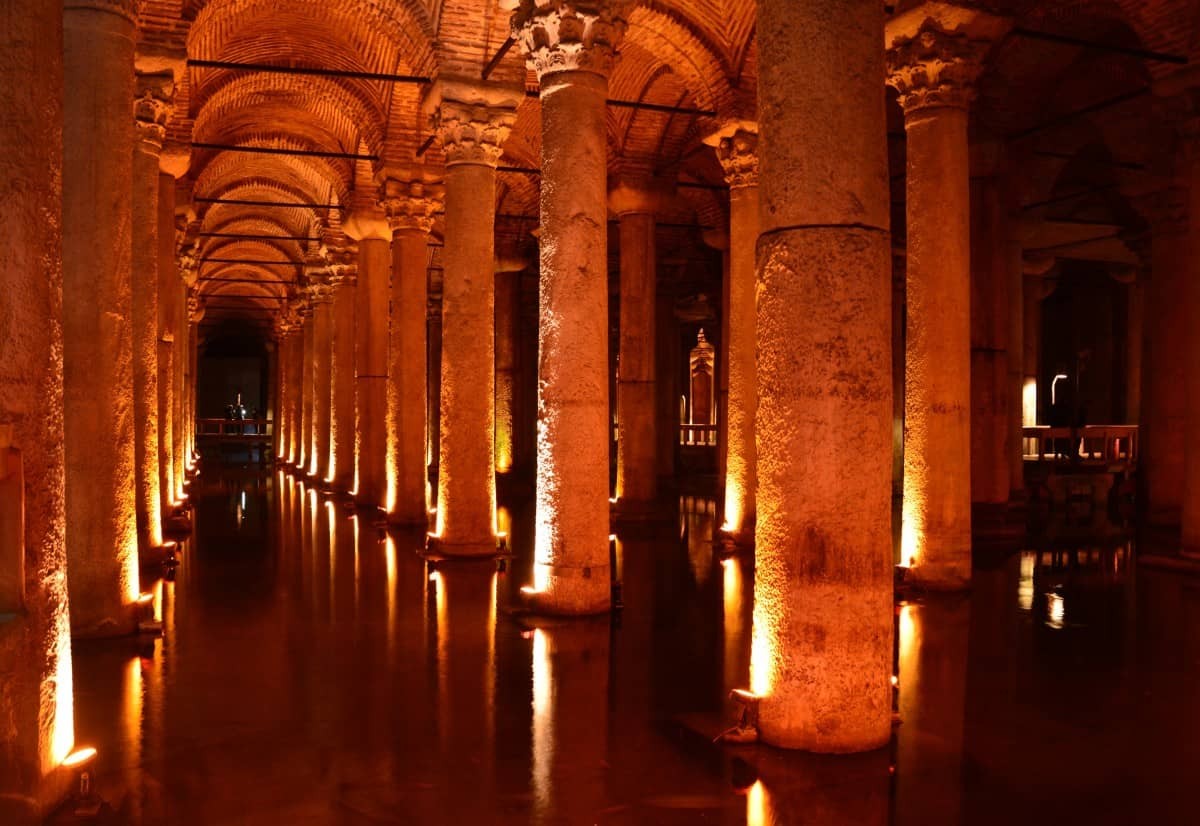 It was built in 532 by the Byzantine Emperor Justinian. It is one of the most important ruins from Byzantium to the present day. It was built to meet the drinking water needs of the people of the city.

Historically, there was a Stoa Basilica on the cistern. Therefore, it is also known as the Basilica Cistern. The cistern is 140 meters long and 70 meters wide. We definitely recommend you to see the Medusa Head statue located on the northwest side of the cistern. How and where this statue got here is unknown.

The Basilica Cistern is currently closed to visitors due to ongoing restoration.

While visiting the Historical Peninsula of Istanbul, it is impossible not to visit the Grand Bazaar. Located in Beyazıt, the bazaar welcomes many local and foreign visitors. It was built in the time of Fatih Sultan Mehmet. It has been used for the same purpose for more than 550 years.

The Grand Bazaar has been the most important trade center of Istanbul in its history. It is the oldest shopping center in the world. The area it covers is 45,000 square meters.

There are nearly 4000 shops inside. There are jewelers, spice shops, carpet makers, and fabric shops in the bazaar. 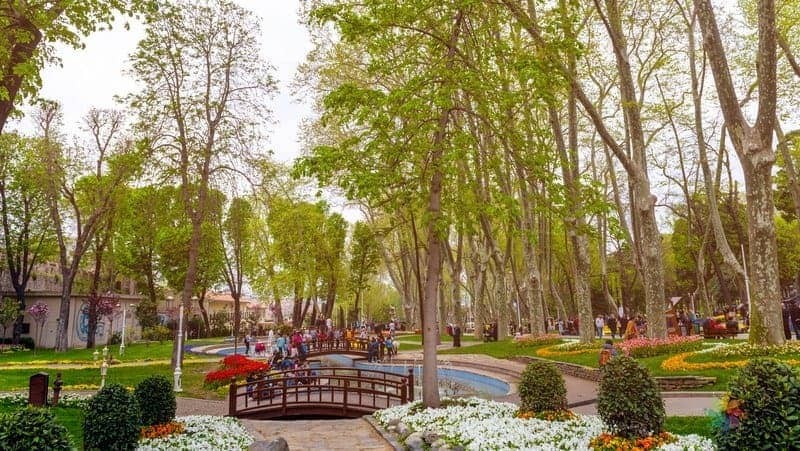 Gulhane Park, the backyard of Topkapi Palace, is the most beautiful green space in the Sultanahmet region. This is a park where the sultans used to visit in history. 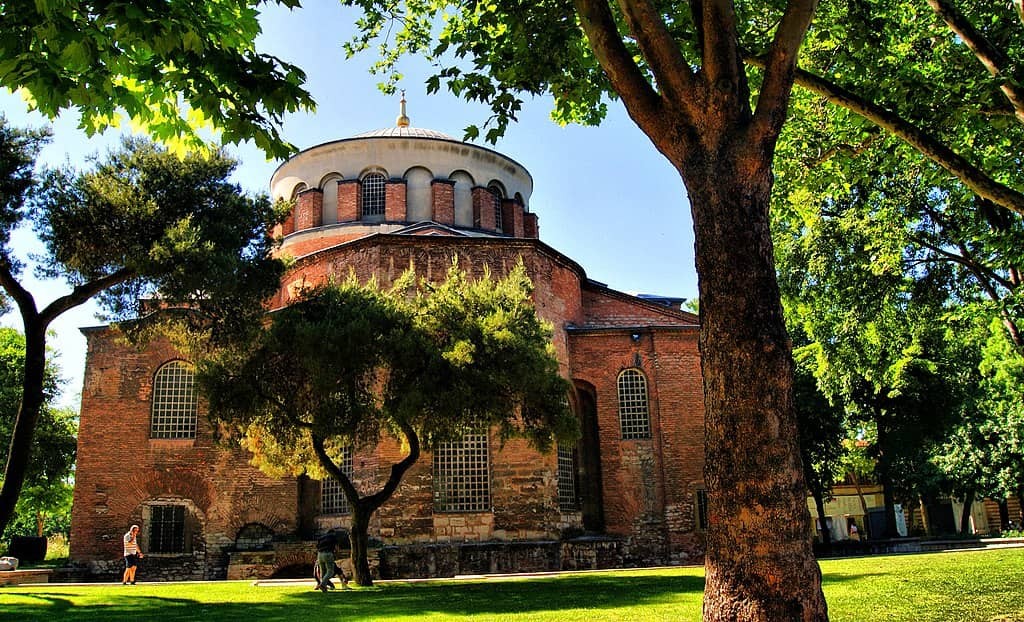 Hagia Irene, which has survived from the Byzantine Empire, is the first church built by Byzantium in Istanbul. It continued to serve as a church during the Ottoman period. It was converted into a museum in the 19th century. It has the distinction of being the first museum of the Ottoman Empire.

Located in Sultanahmet Square, the museum houses all the important works of Turkish Islamic art.

Pargalı Damat İbrahim Pasha, the son-in-law of Suleiman the Magnificent, had the building of the museum building. This building, which was built as a palace, was known as the Horse Square Palace. It was later renamed as İbrahim Pasha Palace.

It was opened as a museum in 1983. In the museum, there are carpets, manuscripts, metal and ceramic objects, which are the rarest works of the Islamic world. 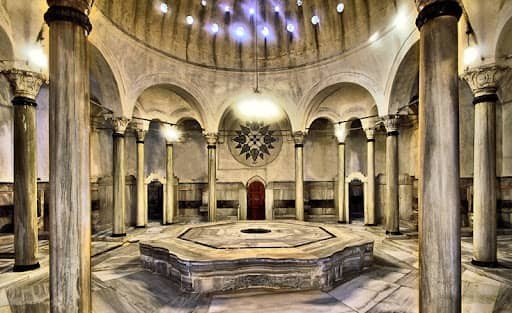 There are many different hammams in Istanbul. However, if you want to understand the traditional Turkish bath culture, you should visit the Çeembelitaş Bath. It is estimated that it was built by the famous architect Mimar Sinan by order of the mother of Sultan Murat III.

The characteristics of the Suleymaniye Mosque do not end with describing. Every detail has been thought through in the finest way. In the complex where the mosque is located, there are the tombs of Mimar Sinan, Suleiman the Magnificent, and Hürrem Sultan.